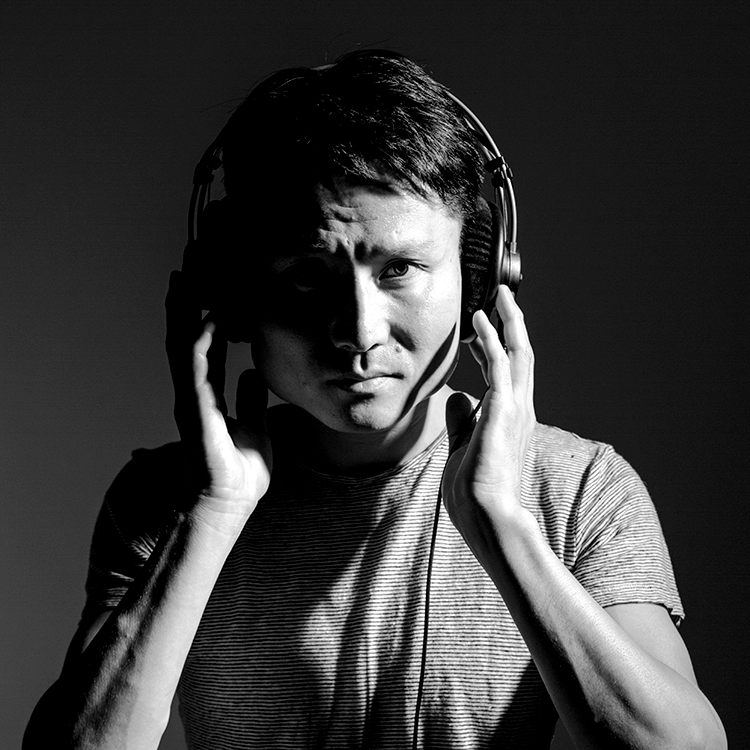 Having a father of a musician, he spent his childhood using synthesizers and recording equipment as playing tools. He learned the piano from the age of 6, and began music production by programming using his first computer at the age of 7. He started playing drums at the age of 15, and when he reached 19, he studied at the Berklee College of Music in Boston. After graduation, he worked as a recording musician, and joined Johnny & Associates as an in-house director/producer. He was in charge of two groups, KAT-TUN and Arashi, with the Associates.

In addition to creative activities as a songwriter under the name of SPIN, he also works as a solo artist with the name of Silky Voice. His 55 songs including triple platinum discs have reached first place in the Oricon Albums Charts. The total sales volume of his works exceeds 10 million singles, 5 million albums and 7 million DVDs.